How Does Menopause Affect Sex Drive? 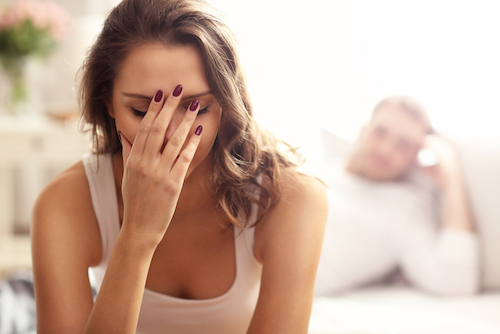 How Does Menopause Affect Sex Drive?

Loss of libido is a common problem affecting up to one in five men and even more women at some point in their life. It’s often linked to professional, personal stress, declining hormones or life-changing events such as pregnancy, childbirth, breastfeeding, and menopause.

Also, lower levels of estrogen can cause a drop in blood supply to the vagina. That can affect vaginal lubrication, causing the vagina to be too dry for comfortable sex — but there’s help for that – read on!

The fluctuating hormones during perimenopause can also affect a woman’s mental health which then, in turn, may cause a decrease in libido.

Personal Story- ‘TOO TIRED, TOO EXHAUSTED, TOO BUSY TO HAVE SEX’

Clara, a full-time mum, is married to a high flying private-equity trader and is in her mid 40’s. Clara’s concern was not only that her and her husband had stopped having intercourse a couple of years back, but also that she had lost all sexual desire and didn’t quite understand what was happening. She was mildly depressed, excessively tired and lacked stamina. She came to the clinic because she thought it might have been a hormonal problem. After speaking to Clara, we realised that there was no intimacy between her and her husband. Her husband spent 12 or more hours a day at work and perhaps only two or three at home. He usually only had any relationship with the children and his wife on weekends. With a workaholic partner and no intimacy in their relationship, it was no wonder Clara had lost her desire for sex.

She wanted to resume a sexual relationship with him, but after six years was too scared to approach him let alone seduce him. All Clara’s blood tests for various hormone levels came back normal but in a low range. Of course, we could have given her some testosterone supplementation, which might have helped her to be more assertive, confident and might have countered her depression.

Marriage Counsellor:
We advised her to see a marriage counsellor so that she could begin to address the problems in her relationship. From the outside, Clara’s family life looked okay, but from the inside, both partners were becoming increasingly introverted and lonely. Hence, the relationship needed to be sorted out first.

Testosterone Supplementation:
When Clara returned to the clinic a couple of months later, she reported that she and her husband had been to marriage counseling and it was helping. They had resumed a sexual relationship, but Clara admitted it was not particularly gratifying for her. She confided that she had never experienced an orgasm, nor had she ever masturbated. Clara was then prescribed a testosterone cream, to be applied daily. The intention was that it would increase sensitivity so that with the stimulation she could achieve an orgasm. 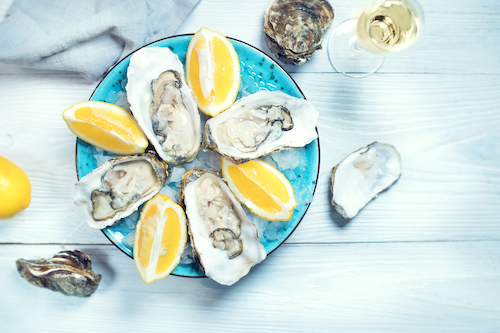 If you’re having low sensitivity for any type of taste, touch or smell, get your zinc levels tested. Zinc is such an important nutrient for the senses. One of the richest sources of zinc is oysters, which is why they are commonly referred to as an aphrodisiac (actually, all shellfish contain zinc). Likewise, caviar is rich in zinc. Other good sources include pine nuts, spinach, rye, almonds, and sesame seeds, as well as whole grains, particularly brown rice.

If you’re having libido issues the best place to start is to get your hormone levels checked, book an appointment here. If you’d like lifestyle and nutritional support talk to our naturopath. 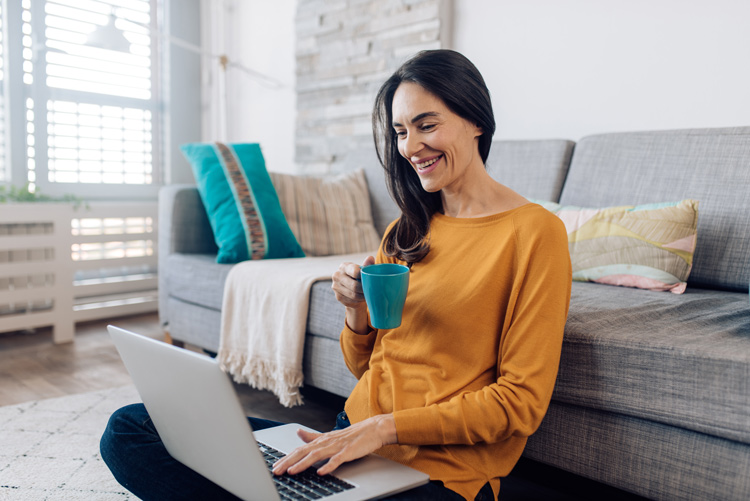 What Kind Of Doctor Do I See For Menopause Issues? 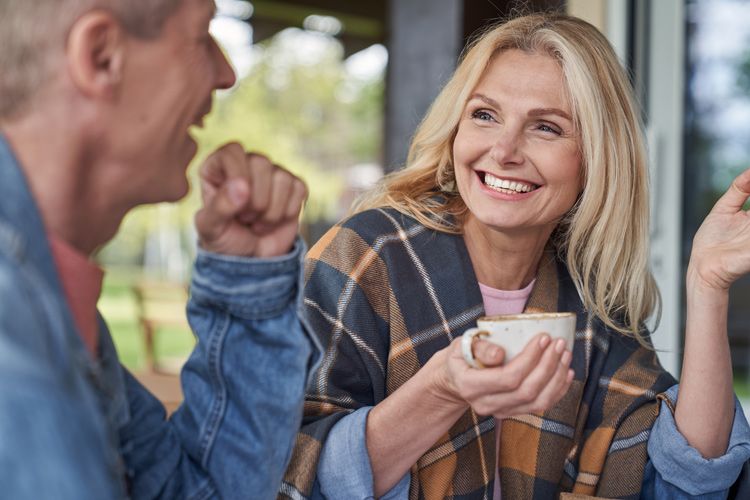 Testosterone For Women – Do We Need It?