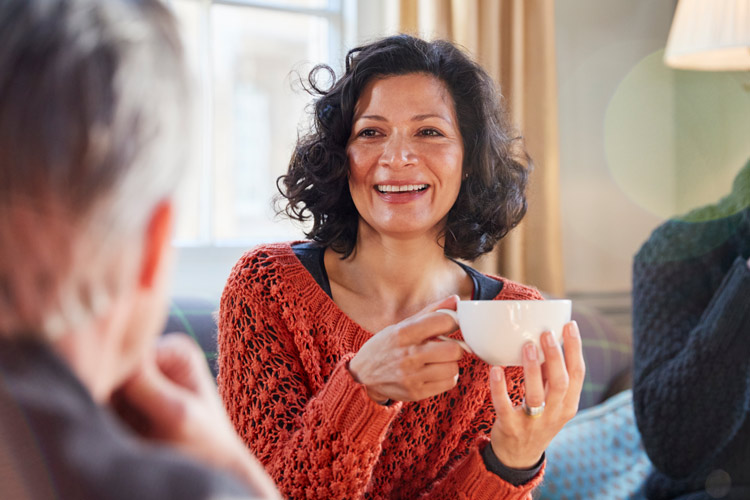 Our hormones influence all areas of the body, from the brain to the heart. And the balance of these hormones is vitally important to maintaining optimal health.

Here at Marion Gluck Clinic we use Bioidentical Hormone Replacement Therapy (BHRT) to correct hormonal imbalances and replenish the hormones that deplete as we age. It can be very effective at enhancing quality of life, slowing down ageing and improving wellbeing.

Bioidentical HRT is an alternative to HRT, which uses bioidentical hormones to treat hormonal conditions in both men and women. It is most commonly used to treat symptoms of: 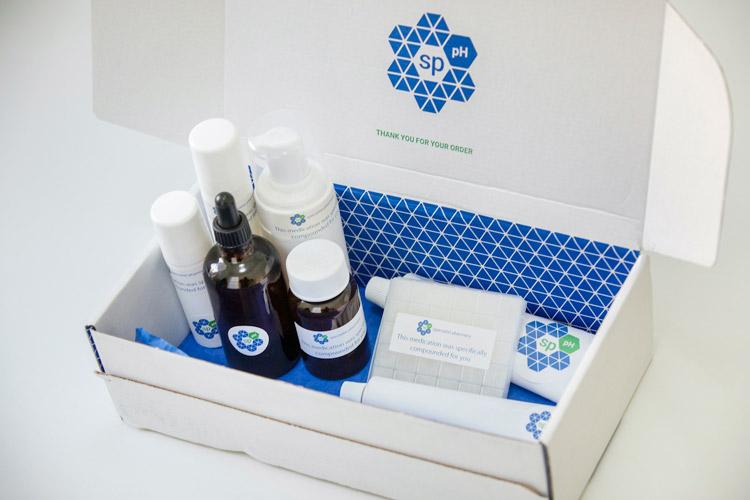 There is understandably some confusion around Hormone Replacement Therapy, given its long and sometimes controversial history. Dr Aziz-Scott discusses the reasons why you might want to consider undergoing HRT in our Happy Hormones podcast.

Dr Monica Lascar discusses the risks of conventional HRT and why this may have been exacerbated. She also explains why our approach at the Marion Gluck Clinic, using bioidentical HRT (BHRT), is different.

What Are Bioidentical Hormones And How Do They Differ From Synthetic Hormones?

What is the difference between bioidentical and body identical HRT?

Both body identical and bioidentical hormones are made with the same ‘ingredients’ – hormones extracted from natural sources that are identical in chemical and molecular structure to those occurring naturally in the human body – but there are differences between the two including the manufacturing process.

Bioidentical hormones are produced by compounding pharmacies. This means that the pharmacy is able to prepare custom doses and application methods to address the individual needs of a patient.

Learn more about the difference between bioidentical and body identical hormones.

What Are The Benefits Of Bioidentical Hormones?

Bioidentical hormones can be very beneficial for patients who are experiencing a hormone imbalance and are looking for treatment. We can use BHRT to treat any hormone-related condition, but we’ve detailed the most common conditions we see in patients on our What We Treat page.

BHRT can also be used as an alternative for those who have tried synthetic hormone treatments, such as HRT, but experienced unwanted effects as a result.

The clinical data available certainly suggests that bioidenticals are safer. For example, long running research which studied 80,000 post-menopausal women found that taking progesterone plus natural estrogen had no raised risk of heart disease or cancer. HRT had been licenced on the basis of favourable trial results for years before this WHI study.

Those who took only estrogen had a 29% rise in their risk of breast cancer. But for those on progesterone as well the cancer risk disappeared. Combining estrogen with various non- identical progestins, however, pushed up the risk by as much as 69%.

In our experience, many women prefer bioidentical hormones as they feel much better on them and don’t experience the side effects associated with traditional HRT.

As part of ongoing treatment reviews, we require blood tests, mammograms and pelvic ultrasounds so we can keep a close eye on the effectiveness of treatment and any potential side effects.

Another concern that some have about the safety of bioidentical hormones relates to the dosage. Critics of BHRT say these labs can get the doses wrong or sell contaminated batches of hormones. But each patient’s bioidentical hormones must be prescribed by a doctor and is made in a lab known as a compounding pharmacy. These compounding facilities are often used by hospitals and are providing a range of drugs for doctors all the time. They are tightly regulated and overseen by the General Pharmaceutical Council and the Medicines and Healthcare products Regulatory Agency (MHRA).

Will I Benefit From Bioidentical Hormone Replacement Therapy?

Bioidentical hormones are effective for both men and women at reducing the symptoms caused by hormonal imbalance. BHRT can be used to treat a very wide variety of hormonal imbalances from menopause in women and andropause in men, to PMS, postnatal depression and many more. For more information on the most common symptoms and conditions that we treat click here.

Those who suffer from conditions such as endometriosis, or other menstrual problems that are often traditionally treated with synthetic hormones, can find that BHRT is an excellent option instead.

How Is BHRT Used?

Before BHRT can be prescribed, you’ll be seen by your Marion Gluck Clinic doctor, who will carry out a comprehensive consultation to gather all necessary information about your symptoms, medical history, and any test results. Any treatment will be tailored to your individual needs as one size does not fit all. BHRT medication is usually prescribed as a lozenge or cream, formulated to your personal requirements. Any treatment plan with us will include regular follow ups and ongoing monitoring to help achieve optimum results. Find out more about the patient journey.

In the case of the bioidentical hormones we use, the word ‘natural’ is used to refer to the structure of the hormone molecules, which are produced from natural plant sources (Mexican yams). The chemical structure is 100% identical to the naturally occurring hormones produced by your body’s own glands.

The bioidentical hormones we use are compounded by Specialist Pharmacy to seamlessly deliver your bespoke hormone prescriptions, which can come in different formats, from creams, to lozenges.

How Long Will I Have To Be On BHRT For?

Many women are concerned they will need to be on BHRT for the rest of their life. As the hormone therapy we provide is completely tailored to you, the duration of any treatment will be specific to you and your needs. Some will experience symptoms for just a few months whilst others may experience symptoms for years. We will provide treatment for as long as you have the symptoms and as long as it continues to improve your wellbeing.

Start your journey back to optimal health. Book your consultation with one of our expert doctors today by contacting our Patient Care Team. 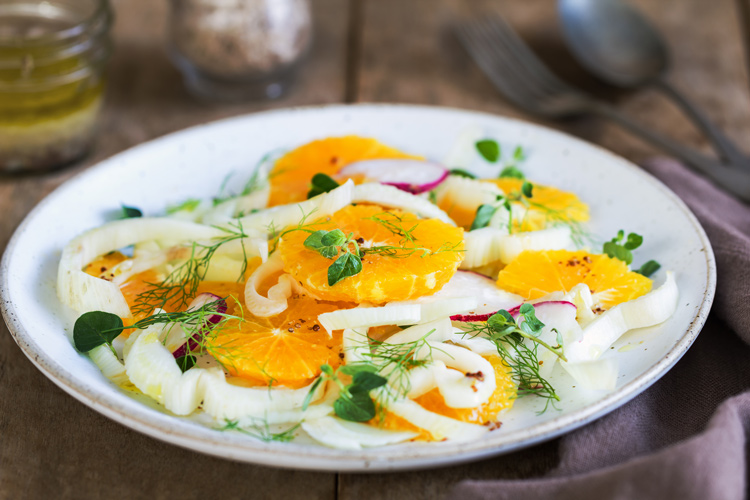 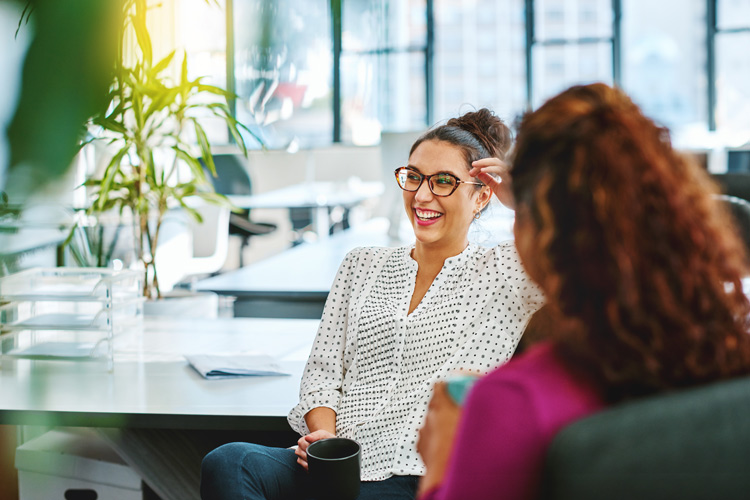 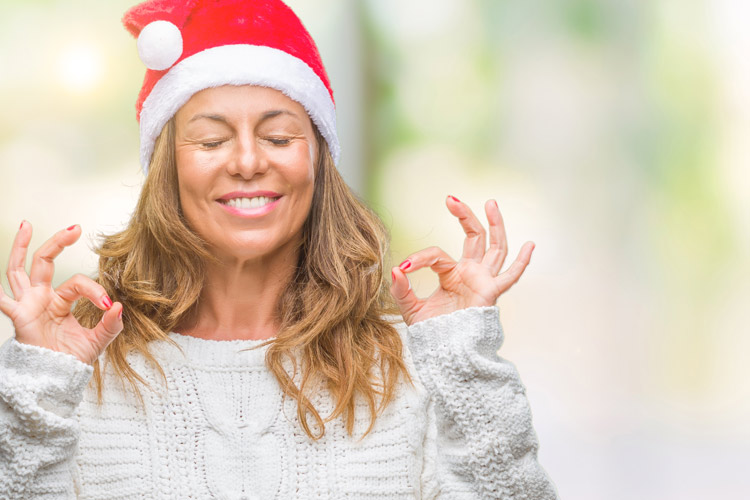 Your Guide To Keeping Your ‘Christmas Hormones’ Happy