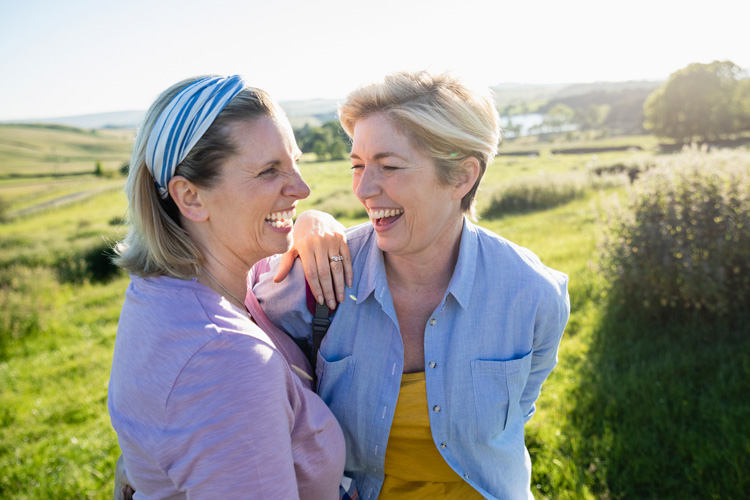 We all strive to be happy – it’s a wonderful feeling that can take over your mind and body, making you laugh or even cry, and it’s so infectious that it can rub off onto others too. But without wanting to de-romanticise happiness, the reason that we feel upbeat, chirpy or elated is due to very complex chemical reactions that happen within our bodies.

Dr Ghazala Aziz-Scott, Hormone Doctor at The Marion Gluck Clinic says: “We often see patients going through perimenopause and menopause who have been prescribed antidepressants for depression by their GP. However, low mood around the time of menopause is very likely to be hormone-related.”

It’s not just our balance of sex hormones that impact our mental health, but also our ‘happy hormones’. Here, we reveal more about how the hormone oxytocin, as well as neurotransmitters serotonin, endorphins and dopamine, work within the body to produce positive emotions, as well as 12 ways to trigger them.

Ways To Increase Your Happy Hormones

Most people are familiar with the fact that exercise releases endorphins. Any form of movement that increases your heart rate will prompt a positive feeling, and a vigorous, pulse-raising workout can cause an exercise-induced euphoria. Endorphins will also interact with pain receptors in your brain so actually reducing your perception of pain.

Don’t feel as positive when working out alone? There’s a reason for that. It has been shown that group exercise releases more endorphins than solo workouts!

When it comes to your hormones, the foods that you consume also play an important role. Dark chocolate (one with high cacao solids) in small quantities can make you feel happier as it contains the neuromodulator phenylethylamine. One study by University College London found that in a study of 13,626 participants, those who reported eating dark chocolate at any time during two 24-hour periods were 70% less likely to report clinically-relevant depressive symptoms than those who did not.

Other mood-boosting foods include oily fish for its omega 3 fatty acids; coffee (in moderation); tryptophan-containing foods like certain poultry, eggs, milk, nuts and seeds; and chilli, which contains capsaicin (despite capsaicin causing a burning sensation when applied to skin, it has pain-relieving properties when consumed). Small amounts of alcohol such as a glass of wine can trigger the release of endorphins; however, too much can have the reverse effect.

Endorphins, oxytocin and dopamine are all released during sexual activity. Oxytocin is commonly called the cuddle hormone, while dopamine is the feel-good hormone. These come together to create the feeling of relaxation and sexual satisfaction.

Massage or a soothing touch of any kind can encourage the release of endorphins and stimulate oxytocin production in both the person being massaged and the masseur. This is the same for other healing therapies (such as acupuncture, chiropracty and hydrotherapy) as they relax the body and moderate pain.

Meditation has many benefits including relaxing and focusing the mind. This practice is also highly rewarding in terms of the release of hormones and neurotransmitters, triggering endorphin release as well as dopamine, serotonin and melatonin. According to The Mental Health Foundation, ‘26% of British adults say they practise meditation, although just under half (12%) of these do so rarely’ – so, many of us could do with meditating more often!

Tune into your favourite comedy show to get a boost of endorphins! Laughter decreases stress, improves immune function and generally lifts your spirits. It’s so effective that laughter therapy has been established as a cognitive behavioural therapy to treat patients’ stress and depression.

Shinrin yoku, or forest bathing, originated in Japan in the 1980s following a period of mass urbanisation. The activity encourages people to get in touch with nature, heading to forests to take in the atmosphere and practice mindfulness.

As little as five minutes per day spent outside can improve motivation and wellbeing. In particular, those with seasonal affective disorder (SAD) experience raised serotonin levels when exposed to bright, natural light.

As the theme of Mental Health Awareness Week 2021 is ‘nature’, there has never been a better time to try forest bathing. The National Trust recommends sites for forest bathing in the UK on its website – take a look!

Gratitude activates the brain’s reward system releasing feel-good chemicals. Some people keep a daily gratitude journal and write down things that they’re grateful for; others engage in the ‘three blessings exercise’, each evening focusing on three things to be grateful for.

The olfactory system (which is the sensory system in the body that is used for smell) triggers the brain to release serotonin and dopamine in response to the scent of essential oils, such as bergamot, lavender and lemon. This is why aromatherapy is so popular for those who experience stress, anxiety, depression and other mood disorders.

Upon achieving goals – even small ones – the brain’s reward system activates and releases dopamine. Not only does this provide the body with a small boost of feel-good chemicals, it also motivates us to achieve more goals.

There is an interaction in the brain between mood and memory; when combined with the part of the brain that is associated with attention, it can trigger the production of serotonin. This can happen when thinking about a vivid, happy memory, or perhaps looking through photos of a fun family holiday or wedding day.

Both listening to music and singing can release oxytocin. Jazz singers, when improvising, have been shown to release higher levels of oxytocin due to interaction with their band. Meanwhile, another study showed that patients recovering from open heart surgery made a quicker recovery after regularly listening to relaxing music, due to the alleviation of pain, stress and anxiety levels caused by the increase in oxytocin.

If you are concerned that your low mood may be related to your hormones and you’d like support, please do not hesitate to book a consultation with one of our hormone doctors online here. 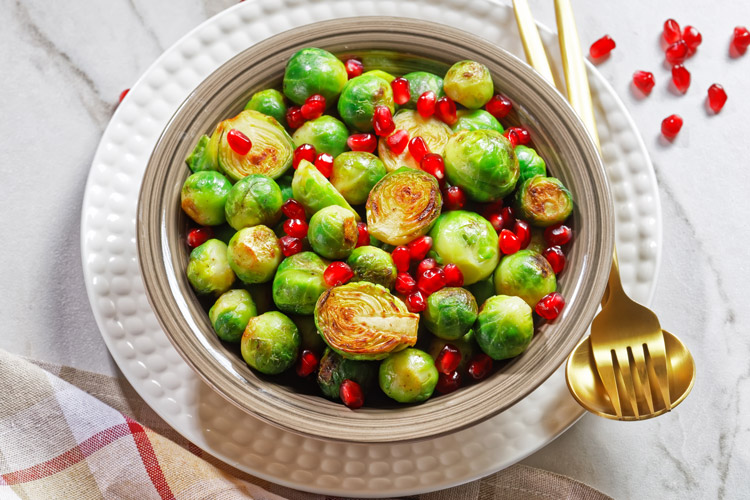 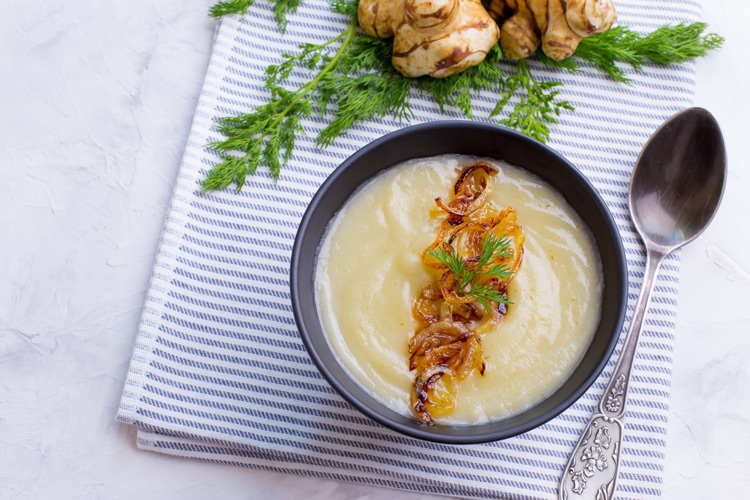 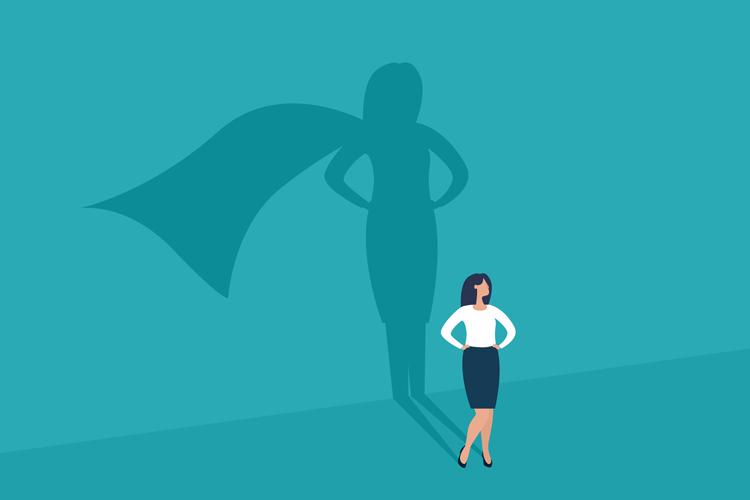 9 Ways To Empower Yourself During The Perimenopause