Case study: Could cheese or wine be causing you sleepless nights? 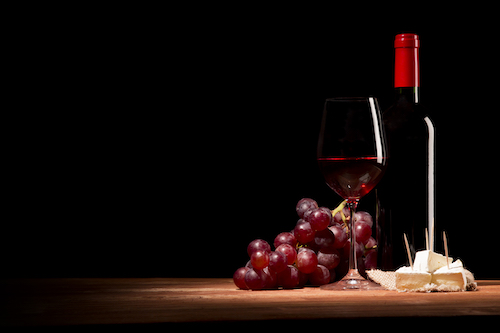 Rosie, aged 45, came to see us complaining of insomnia, nightmares and disturbed sleep patterns. She also had severe headaches that she thought might be more food-related than cyclic. Having always been a sound sleeper until the previous year or so, she couldn’t understand why she should suffer from insomnia now. She was happy in a relatively new relationship and her two children were at university, allowing her plenty of private time and few major stresses in her life. While she had recently started to complain of hot sweats at night, they were sporadic, and didn’t necessarily have a direct relevance to her insomnia. She found that her nightmares were sometimes so alarming that she had to get up in the early hours of the morning, leaving her partner asleep in bed, as she was often too anxious to risk going back to sleep. Rosie had always eaten a well-balanced diet, with a good intake of vegetables and fruit, but it was only on closely inspecting her weekly diet that we found she was consuming large quantities of cheese and other dairy products, and sometimes drank more than her fair share of wine at night.

She had been trying to lose a little of her ‘middle-aged’ weight, and had put herself on a relatively high-protein, low-carbohydrate diet – hence the daily consumption of cheese. We spotted the tendency to consume red wine with the cheese as the possible main culprit for both her headaches and her nightmares. We recommended that she cut out cheese for three months. We also recommended that she include phyto-hormone rich foods in her diet a couple of times a week to help her replenish her hormone levels. These included soy milk and silken tofu (fermented soy bean curd). And we recommended a supplement containing calcium, magnesium, valerian and passionflower for her to take at night after dinner to help with her insomnia. After a couple of months Rosie called to update us that she hadn’t had a headache or a bad nightmare from a few days after she implemented these changes. The night sweats had abated, and as icing on the cake she had lost a couple of kilograms. In fact, her sleep patterns had returned almost to normal, with the exception of a couple of broken nights, when she had ‘accidentally’ had a cheese risotto and a few cheese straws at a cocktail party. We pointed out to Rosie the several beneficial factors involved with the changes she had implemented: the soy from the tofu and soy milk had helped to redress the balance of the early stages of the perimenopause, while the eradication of cheese from her diet had lowered her saturated-fat intake, which probably contributed to her weight loss as well as eased her nightmares. Delighted with the improvements, she decided to leave cheese out of her diet altogether and include soy in some form every day from that point on. 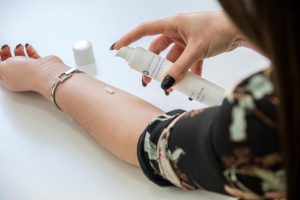 Rosie was lucky in that she was able to make small adjustments to her diet to relieve her of her symptoms. Sometimes this is not the case and hormone levels need to be balanced using bio-identical hormone replacement therapy. Generally these kind of sleep related symptoms are a clear sign of progesterone imbalance – although tests should be done to confirm this. Progesterone follows oestrogen as the oldest known hormone. All vertebrates produce progesterone and it is a natural tranquilliser. Progesterone is known mainly for the vital role it plays during pregnancy, but progesterone provides many more beneficial and protective functions to the body. Progesterone truly is the happy hormone. It is calming; it decreases anxiety and depression and also relaxes us. It helps reduce mood swings and helps us sleep. On the whole, progesterone brings about a sense of peace and tranquillity.

If you’re having similar problems book an appointment  with one of our specialists who can treat you hormonally and/or nutritionally to get you back to your normal self. 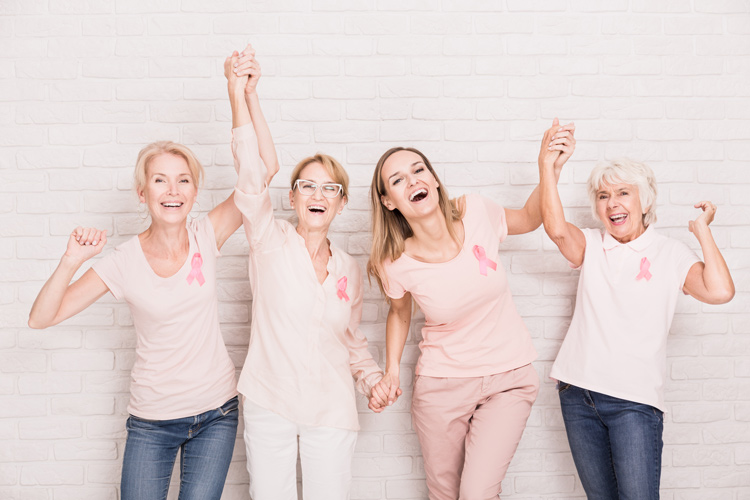 HRT And Breast Cancer Risk: We Answer Your Questions 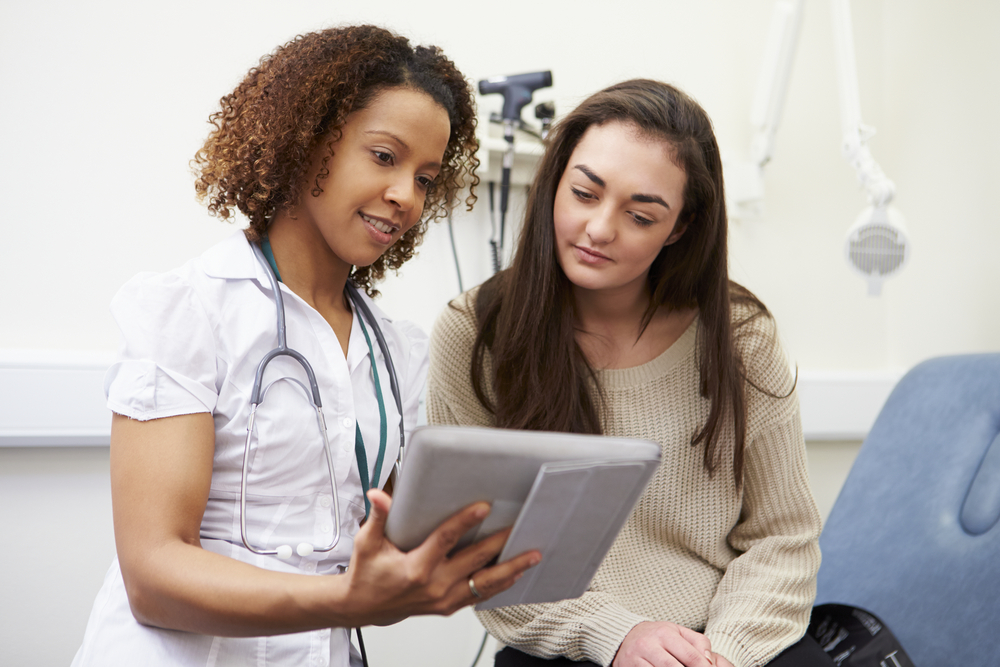 Why you should consider Functional Medicine for your hormone health in 2023. 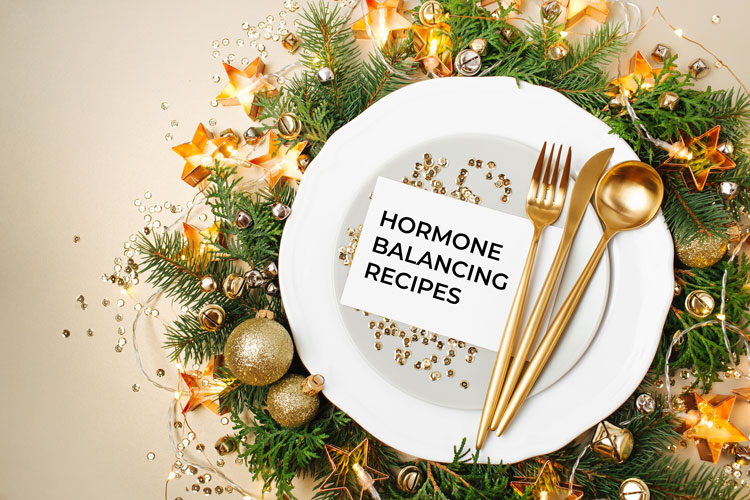