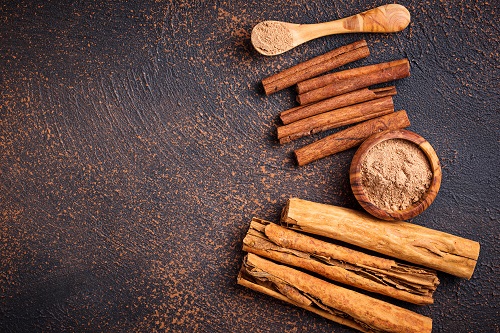 Cinnamon (Cinnamomum spp.), the familiar fragrant sweet-smelling spice, has to be one of the most user-friendly herbs found in almost every household.

This herb has been traditionally used by our ancestors for digestive and respiratory ailments. Nowadays, thanks to several scientific studies, we also know about its benefits as an antioxidant, anti-inflammatory, antidiabetic, antimicrobial, and cholesterol-lowering agent. Cinnamon is also known to promote weight loss and this action has been well researched. Let’s have a look at how it works.

Helps with the reduction of fat storage
One of the ways cinnamon helps regulating blood sugar in the body is by increasing insulin sensitivity. Insulin is a hormone produced by the pancreas regulating blood sugar levels. Increased insulin sensitivity, as opposed to insulin resistance, will keep your insulin levels balanced, consequently reducing fat storage as well as sugar cravings. Cinnamon is particularly important in menopausal women, where the oestrogen loss may lead to insulin resistance.

Promotes fat burning
If your metabolism is high, you have less chances of fat accumulation in the body. A study has shown that when human fat cells (or adipocytes) are treated in the lab with cinnamaldehyde (one of the most important compounds present in cinnamon), they express more metabolism-boosting genes and enzymes, promoting fat burning.

Simple ways to add cinnamon to your diet
Being a very safe and versatile herb, cinnamon can be easily (and deliciously!) added to your dishes and drinks for greater taste and health benefits.

Here are a few suggestions:

Best type to take
There are mainly four types of cinnamon, with the one most commonly used being Cassia cinnamon. However, Ceylon cinnamon (also called True cinnamon) represents the best choice as it has ultra-low coumarin levels (coumarin levels are linked to liver toxicity) and the mildest delicate taste, although it comes with a higher cost. How can you tell the difference? Ceylon cinnamon sticks (the bottom one in the picture) are softer in appearance, lighter in colour and rolled in several layers while the other types (top in the picture – cassia cinnamon) are rough in appearance, darker, and are rolled in one layer only being hollow in the middle.

How much cinnamon should you be taking?
The recommended daily dosage of cinnamon can vary between 1 and 6 g of cinnamon powder (half a teaspoon is approximately 1 g), although a scientific consensus on dosage does not seem to exist so far. The amount of cinnamon you should take can also depend on age, weight and health status.
Although cinnamon is usually well tolerated, be aware in case you are taking medication to control blood sugar levels. If in doubt, consult a qualified herbalist or other healthcare professional to suit your individual needs.

Whether you are trying to lose weight or just have a healthier diet, sprinkling your food with this wonderful herb should be a must do. 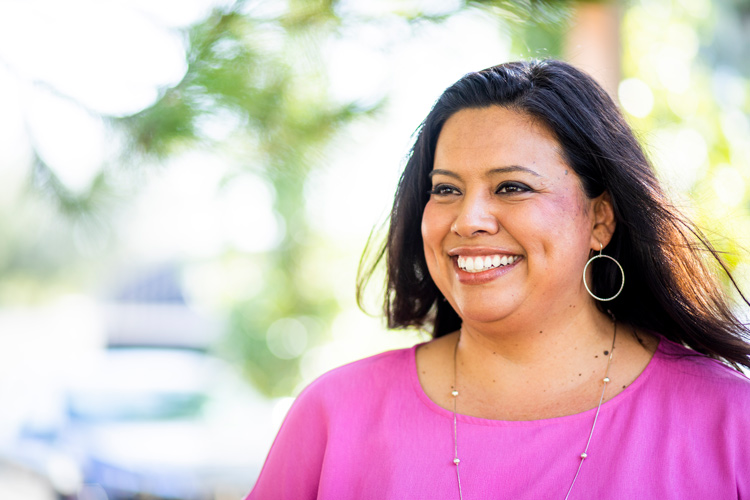 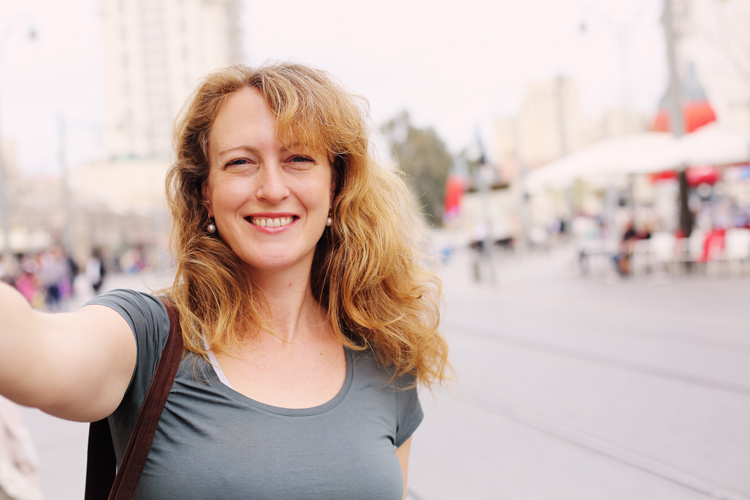 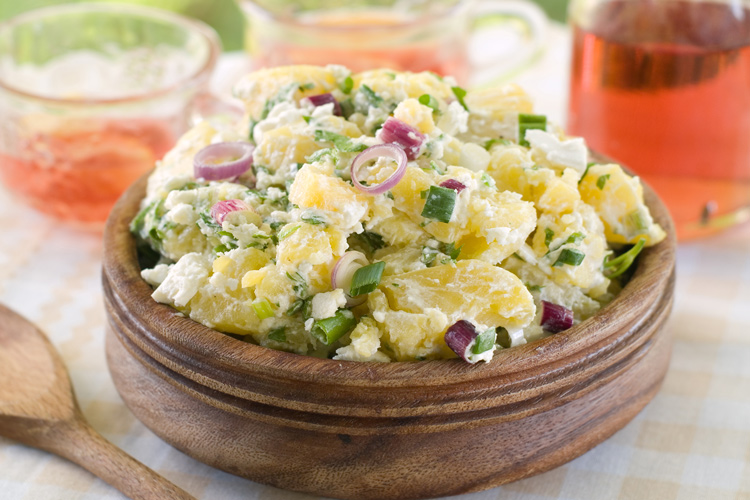