We would like to reassure you that with the ongoing COVID-19 pandemic, we will continue to ensure all your medical needs are cared for. For your safety, all consultations for the foreseeable future will be conducted over telephone or video, and blood testing will be available in the form of finger-prick tests. The COVID-19 virus impacts all of us, and we have structured our services to be with you at every stage of your treatment plan.

Read the full statement from our founder, Marion.

Detox, for your liver’s sake 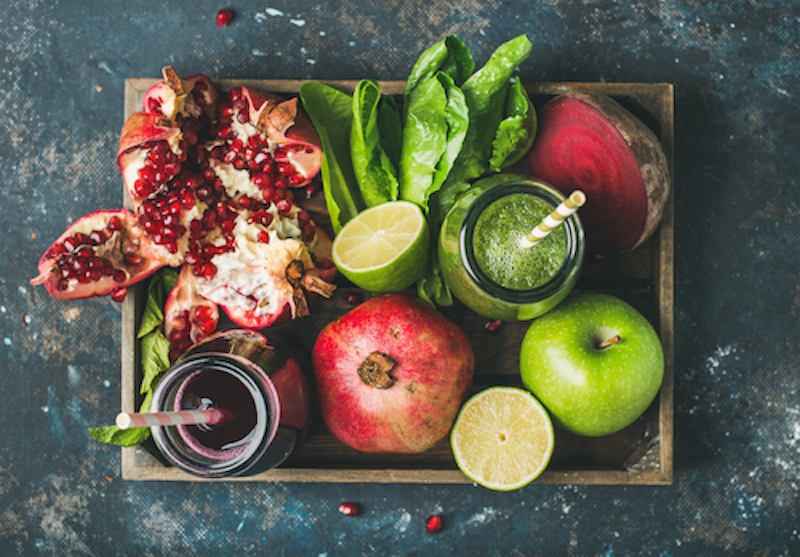 Your liver is a vital organ that works tirelessly to carry out several jobs in the body, including processing hormones, pharmaceutical drugs and toxins so they can be eliminated by the body, helping to digest fat (by producing bile), metabolising carbohydrates, producing key proteins and supporting the cardiovascular system. Keeping your liver healthy is the best asset you can have!

Conventional medicine checks for problems in the liver through liver function tests and, although they are very valuable, an abnormal result usually suggests there may be some degree of liver damage already present. On the other hand, naturopaths and herbalists place a great deal of importance on supporting the liver in order to prevent potential health issues. This is particularly relevant on nowadays society where pollution, pesticides, processed foods, sugar, alcohol, excessive medication, and stress make our livers work harder than ever.

The liver plays a crucial role in hormone metabolism, by modifying hormones to be more easily eliminated, and therefore regulating hormone balance in the body. This is the case for both naturally produced hormones and those taken via HRT/BHRT. If your liver is working well, it has the regulatory ability to keep your hormones at optimal levels and balanced. The issue is when the liver is under-functioning…in this case, hormone metabolism is reduced, and consequently their levels in the blood increase. This is particularly true for oestrogen, as a “sluggish” liver may result in a scenario of oestrogen dominance in the body. Symptoms of oestrogen dominance can include weight gain (particularly around the waist area), irregular cycles, PMS, fibroids/endometriosis, fatigue and insomnia, amongst others.

Signs of an unhappy liver

Although the liver is an organ that can regenerate itself, if your liver is “sluggish”/overburdened, its function will be compromised. Some common signs that your liver is not working at its best can include digestive issues particularly intolerance to fatty foods, chronic constipation, conditions associated with hormone imbalances, increased sensitivity to alcohol or caffeine, migraines, skin issues, nausea, tiredness and insomnia.

So, the best detox you can ever do is supporting the most important detoxifying organ in the body, your liver! Look after your liver on a daily basis, and depending on your lifestyle, you may want to consider doing a more thorough “detox” program once or twice a year. If you would like to get professional help for liver support please get in touch with our naturopath.

Herbal medicine has a lot to offer when it comes to the liver. For instances, bitter herbs (also called choleretics) support the liver by promoting the secretion of bile and also prevent constipation, ultimately helping the body to release toxins. Choleretic herbs include gentian, artichoke leaf, barberry bark and dandelion root (dandelion is the mildest choleretic herb).

Yellow dock and Oregon grape are choleretics that also have a strong tradition in treating liver issues when skin conditions such as eczema or psoriasis are present.

Milk thistle is well-known for its liver protective and regeneration properties, but also for its role in boosting the liver detoxification pathways. Schisandra is another herb that activates liver detoxification enyzmes. This herb is also an adaptogen, meaning it improves the health of your adrenal glands, so it’s two in one! A clinical trial has shown that a schisandra extract demonstrated antioxidant properties and improved liver function in patents with liver dysfunction.

What you eat can definitely give your liver a hand too. Nutrients present in certain foods are key for a healthy liver by regulating its detoxification pathways, such as B vitamins, vitamin C, glutathione, particular amino acids (so think plenty of protein in your diet) and selenium.

Support your liver by eating plenty of cruciferous vegetables (broccoli, cauliflower, Brussel sprouts and kale), avocado, Brazil nuts, artichokes, garlic, fibre-rich foods (such as rolled oats, ground flaxseeds, chia seeds, green leafy vegetables, grains, almonds), turmeric and green tea. Cruciferous vegetables for instances are rich in glucosinolates which are sulphur-containing substances that promote detoxification, and are also known to fight cancer. Fibre-rich foods are key in order to maintain regular bowel movements, therefore assuring efficient elimination of toxins, which otherwise would be reabsorbed into the bloodstream and recirculated through the liver, increasing its burden.

Lemon juice and apple cider vinegar (do not overdo though, 1 teaspoon diluted in water is sufficient) also support the liver and digestion by stimulating bile production. Ha! And don’t forget the simple act of drinking plenty of water throughout the day, as without proper hydration your liver will struggle to detoxify anything.

Now that you got to know your liver a bit better, it’s time to give it some love! 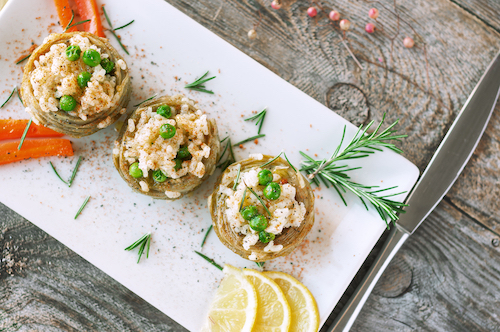 Detox, for your liver’s sake 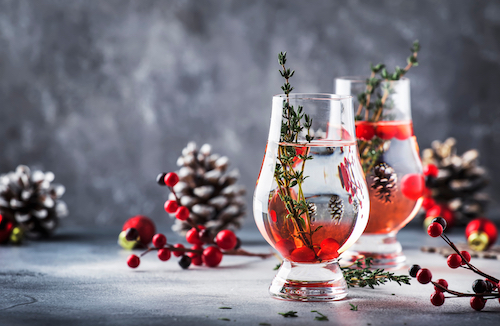 Boost your immune system this winter

If you're ready to start your journey to better health and balance, get in touch with our dedicated Patient Care team to book your appointment.