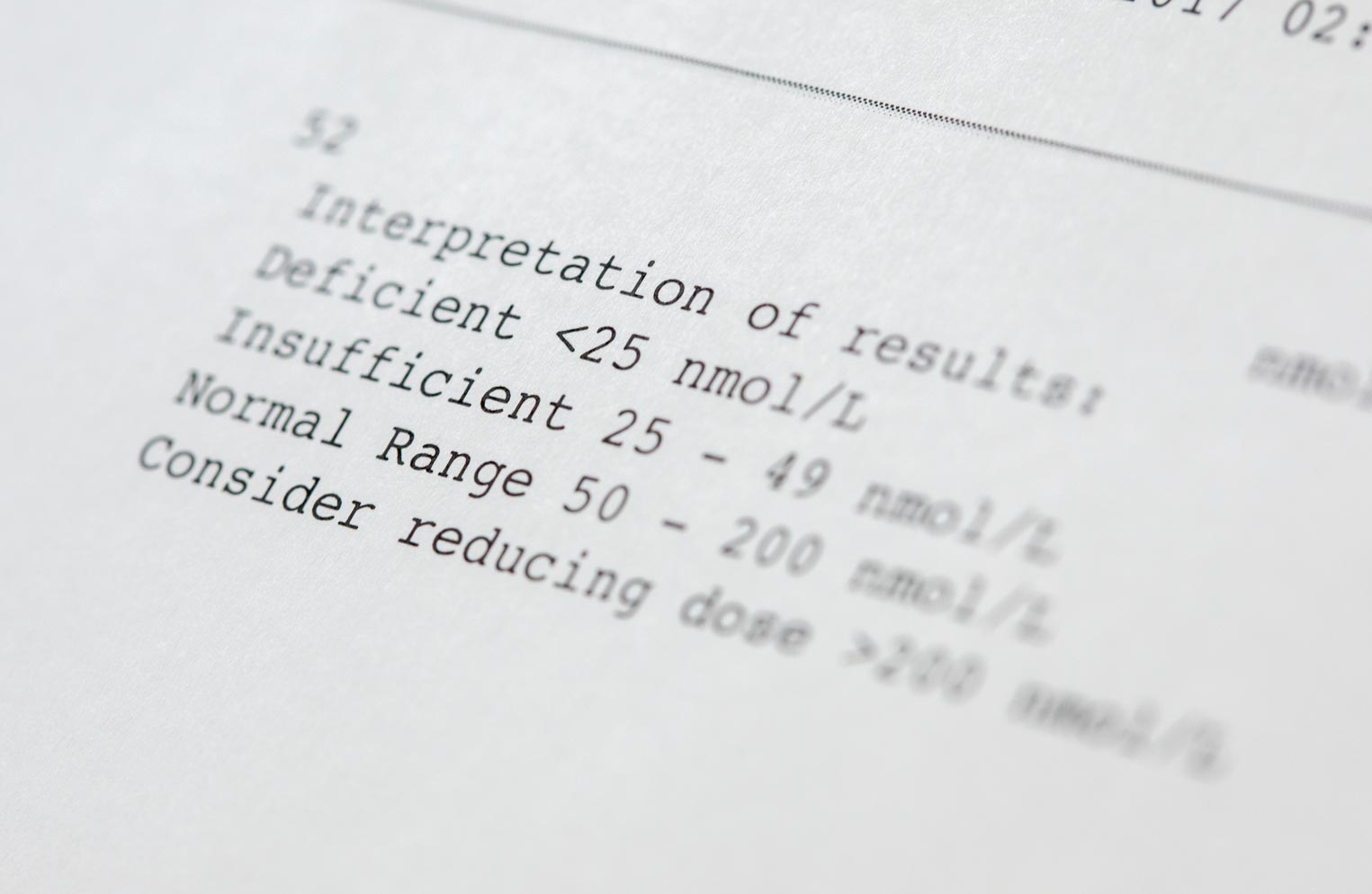 Following any blood tests at the Marion Gluck Clinic, your doctor will go through your results with you in a follow-up appointment. However, to provide you with the tools you need to read your female hormone profile results at home, we have included information about each of the hormones tested and how to understand the results here.

FSH (follicle-stimulating hormone) is a hormone produced by the pituitary gland in the brain. In women, FSH helps stimulate the growth and development of ovarian follicles (unfertilised eggs) during the follicular phase of the menstrual cycle. At the time of the menopause, the ovaries stop functioning and FSH levels rise. During pregnancy, oestrogen levels are high and this makes FSH undetectable. In men, FSH stimulates the testes to produce mature sperm. FSH levels are relatively constant in men after puberty.

Oestradiol (17β-oestradiol or E2) is the most active form of oestrogen. It is involved in ovulation, conception, and pregnancy, and has effects on other tissues such as bone, fat, skin, etc. It is mainly produced by the ovary with small amounts being produced in the testes and adrenal cortex. Its production begins to fluctuate and lower in the years leading to menopause. Menopause can be confirmed by a decrease in blood oestradiol levels.

Progesterone is a steroid hormone whose main role is to help prepare a woman’s body for pregnancy. It is produced by the corpus luteum and works with other female hormones to prepare the uterus for implantation of a fertilised egg. Levels are checked around day 21 of a monthly cycle to indicate whether ovulation has occurred. Low levels may indicate that ovulation has not occurred, and levels usually rise during pregnancy. Progesterone is also produced in men but at a much lower level and it is involved in the production of sperm.

<5 nmol/L indicates no ovulation has occurred

Testosterone is a steroid hormone made by the testes in men. In women, it is produced in small amounts by the ovaries and by the conversion from other weak androgens, levels are around one tenth of those in men. It is secreted in a diurnal pattern with highest values at 8-9am in men who work day shifts. Low concentrations are normally seen in women with slightly higher values during the luteal phase of the menstrual cycle.

DHEA-S (dehydroepiandrosterone sulphate) is the sulphated form of the weak androgen DHEA. It is a male sex hormone present in the blood of men and women produced by the adrenal glands, with smaller amounts being produced by the ovaries. It can be converted into more potent androgens such as testosterone and androstenedione, or changed into the female hormone oestrogen.

*Please note that the reference ranges are provided by TDL (The Doctors Laboratory) and are subject to change following restandardisation of method. 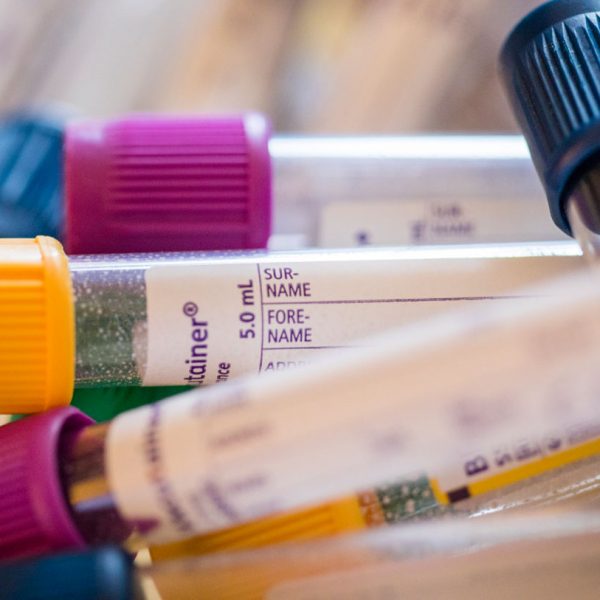 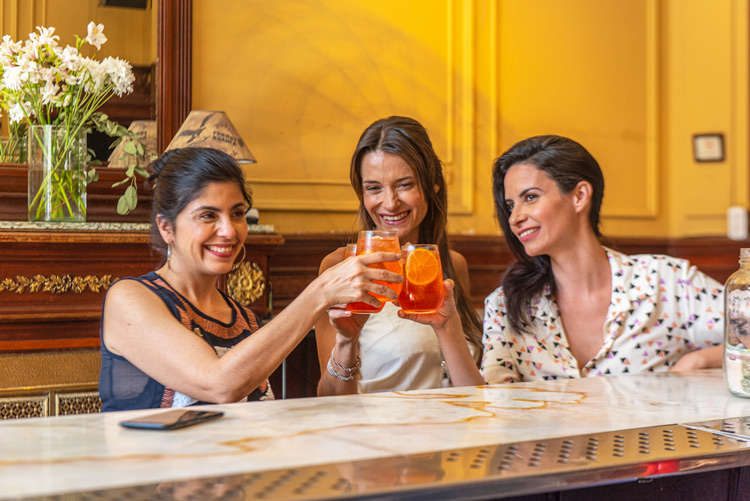 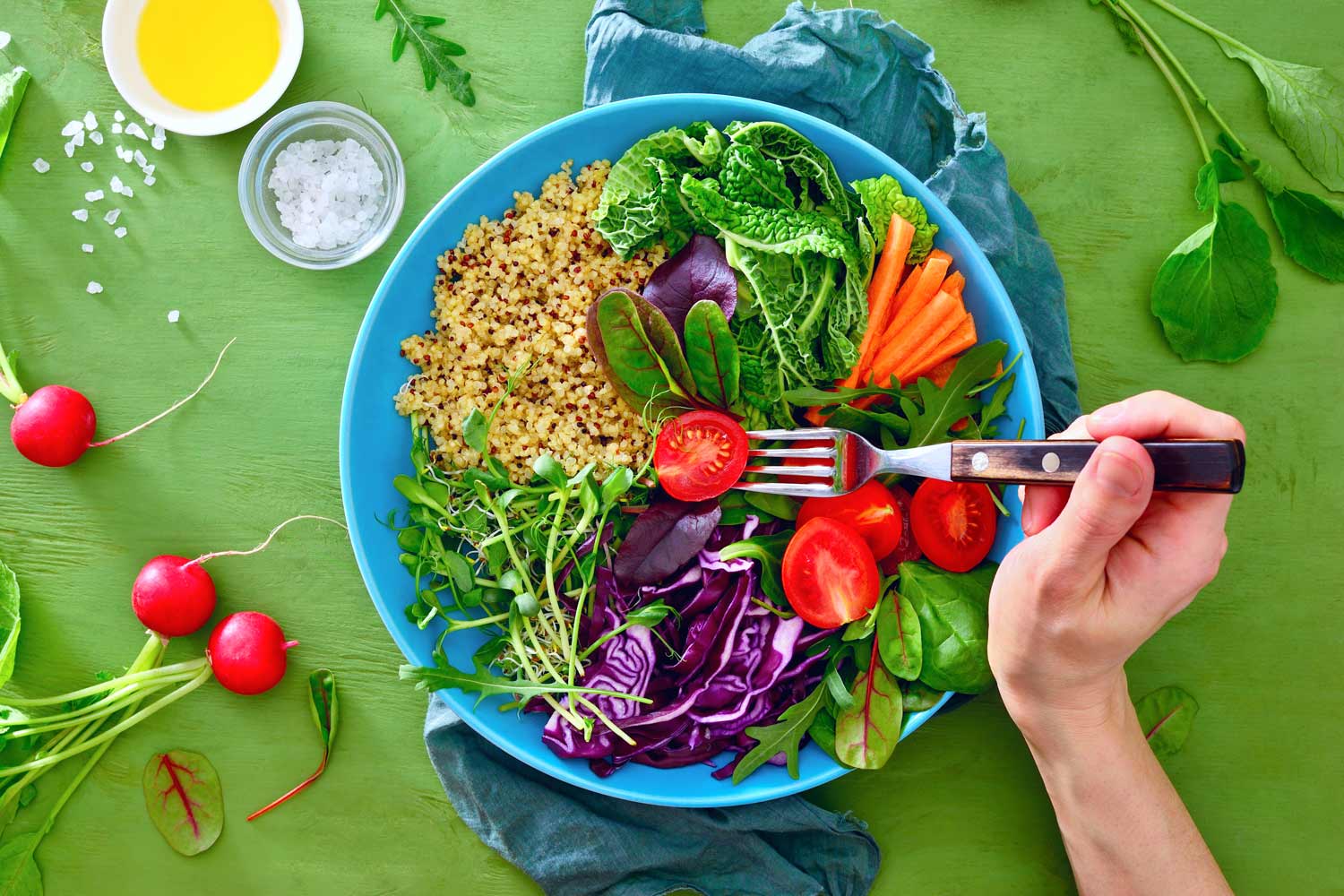 How Does Food Affect Your Hormones? 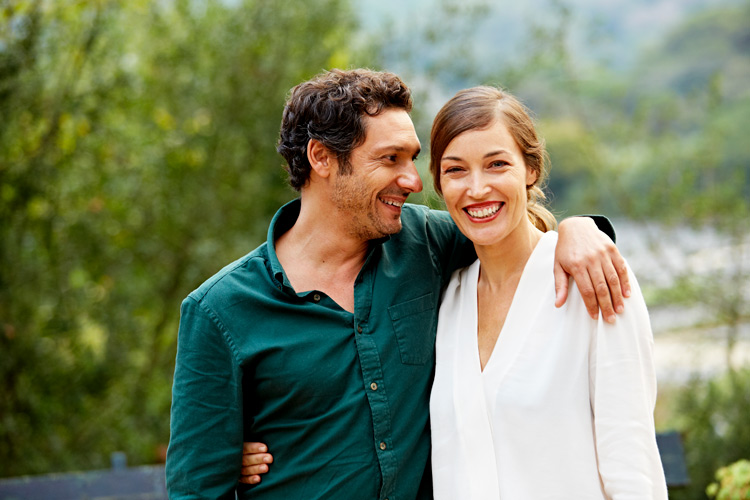 Have You Noticed These Psychological Effects Of Low Testosterone In Your Partner?