The shorter days of winter are commonly associated with seasonal affective disorder (SAD). Around 2% of people in the UK experience SAD, and it is four times more likely to occur in women than in men. Approximately 20% of the population experience a milder form of the condition, commonly known as winter blues. The exact cause of SAD is not yet known for certain, but it is clear that hormones play a role.

During autumnal and winter months, levels of the hormone melatonin are higher compared to spring and summer months. Melatonin is the hormone responsible for regulating our sleep-wake cycle, known as our circadian rhythm by initiating and maintaining sleep.

The action and production of serotonin is closely linked with estradiol. Studies have demonstrated that levels of estradiol also fall during winter months, and this may help to explain why women are more susceptible to SAD than men.

Studies have shown that levels of thyroid stimulating hormone (TSH) increase during the winter and decrease during the summer in both healthy people and people with hypothyroidism. Symptom of raised TSH include low mood, fatigue, weight gain, an intolerance to cold and memory problems, commonly described as a ‘brain fog’.

Researchers suggest that our bodies may be trying to cope with the cold, or compensate for it, by increasing hormone levels to generate heat. However, elevated TSH is diagnostic of mild hypothyroidism, and as a result many people are misdiagnosed with hypothyroidism, when the cause of their symptoms is in fact the change in weather.

You might notice that at this time of year people are more likely to fall ill with viruses, such as the cold or flu. Scientific studies suggest that the cold weather may alter our immune system, making it more difficult for our bodies to fight infection. A recent study in animal models found that exposing the airways to cold temperatures decreased the immune response to the cold virus.

A reduction in vitamin D levels can also impact our immune system. Known as the ‘sunshine’ vitamin, vitamin D it is produced in the skin in response to sun exposure. Therefore, the body produces less of it during winter. It plays an important role in maintaining the immune system and producing the cells that fight infections.

Spending more time indoors may also contribute to the increased risk of catching a cold during winter months, as we are more likely to pick up bugs when we are in close contact with other people. In addition, feelings of fatigue and stress, common at this time of year, can also impact your immune system, leaving you more susceptible to colds and flus.

What can we do to stay healthy in winter?

Soak up some rays

You should try to get as much exposure to natural sunlight as possible. Research shows that as little as 20-30 minutes of sun exposure per day is beneficial for health and well-being. An easy way to achieve this is to take a short walk during your lunch break. An added benefit of this is that physical exercise increases the release of serotonin, which can improve mood.

Another option is to try indoor light therapy. Light boxes can trick your body into thinking it is being exposed to natural sunlight. Several clinical studies have shown that light therapy can significantly improve symptoms of SAD and can be a useful intervention for patients with depressive symptoms.

The cold weather can make us crave carbohydrates and sugary food; however, these foods can make us feel even more fatigued after the initial energy boost wears off.

A healthy, balanced diet, with fruit and vegetables, protein-rich nuts, pulses and eggs, and foods with omega-3 fatty acids such as oily fish, flax seeds and spinach can help to improve your energy levels. Limiting your intake of caffeine can also help to keep you sleep-wake cycle on track.

It is also important to ensure that you get enough vitamin D to keep your immune system strong. It can be difficult to get the recommended amount from food alone, so it is recommended that everyone take a daily 10mcg vitamin D supplement during winter and autumnal months.

Including foods rich in vitamin C, such as bell peppers, broccoli, Brussel sprouts and oranges, can also help to boost your immune system. Whilst vitamin C does not prevent colds, it has been shown to reduce the duration and severity of them.

These tips can help you to keep in to ensure that you don’t miss out on any of the fun of the festive season.

Kim, T.H. et al. (2013). Effect of Seasonal Changes on the Transition Between Subclinical Hypothyroid and Euthyroid Status. The Journal of Clinical Endocrinology and Metabolism.

Bjørnerem, A. et al. (2006). Seasonal Variation of Estradiol, Follicle Stimulating Hormone, and Dehydroepiandrosterone Sulfate in Women and Men. The Journal of Clinical Endocrinology and Metabolism.

How To Boost Immunity 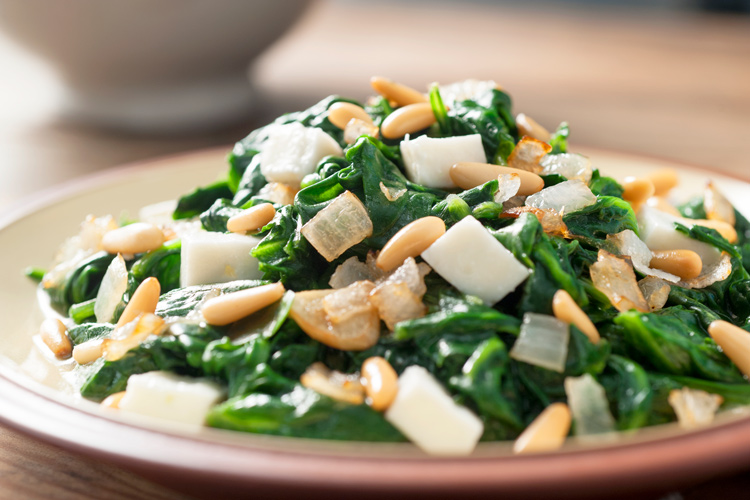